On July 27, 2022, a group of six public transport authorities awarded a public service contract for important regional passenger transport services to the railroad company of the city of Karlsruhe, AVG. The contract with AVG covers large parts of the state of Baden-Württemberg and has a long term of 15 years.

The contract was signed in Karlsruhe by Transport Minister Winfried Hermann, the Lord Mayor of Karlsruhe Frank Mentrup, his district administrator colleague Christoph Schnaudigel and representatives of the Zweckverband Schienenpersonennahverkehr Rheinland-Pfalz Süd, the district of Germersheim and the city of Heilbronn. This contract also ensures the continuation and further development of the successful Karlsruhe model with its characteristic tram-train system. According to this agreement, the vehicles used within the city, i.e. in Karlsruhe and in Heilbronn, operate as streetcars, while outside the city they basically operate as trains.

The legal difficulty lay in enabling a competition-free direct award under Regulation 1370/2007, for which the six public transport authorities had already formed a “Karlsruhe Group of Authorities” in 2019.

OPPENLÄNDER Rechtsanwälte worked out this solution and negotiated the process for the Karlsruhe side over a period of years. Under the leadership of Prof. Dr. Christofer Lenz and Dr. Corina Jürschik, Dr. Torsten Gerhard, Dr. Henrike Schulte, Julia Felger and Dr. Jens Ritter were also involved. 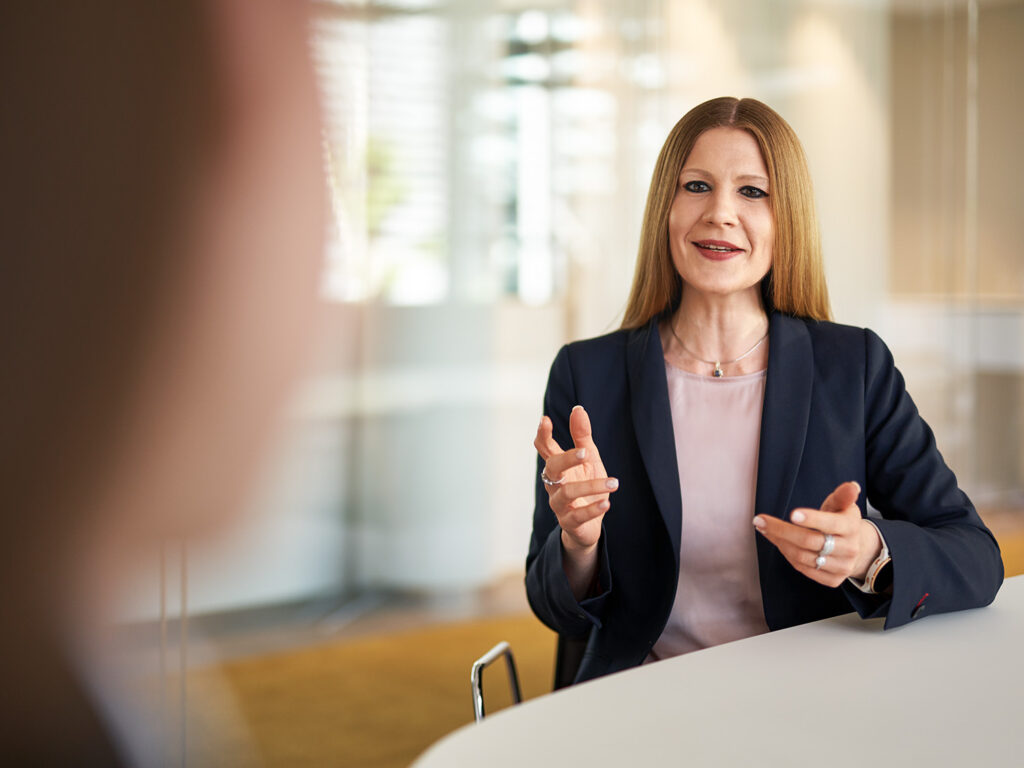 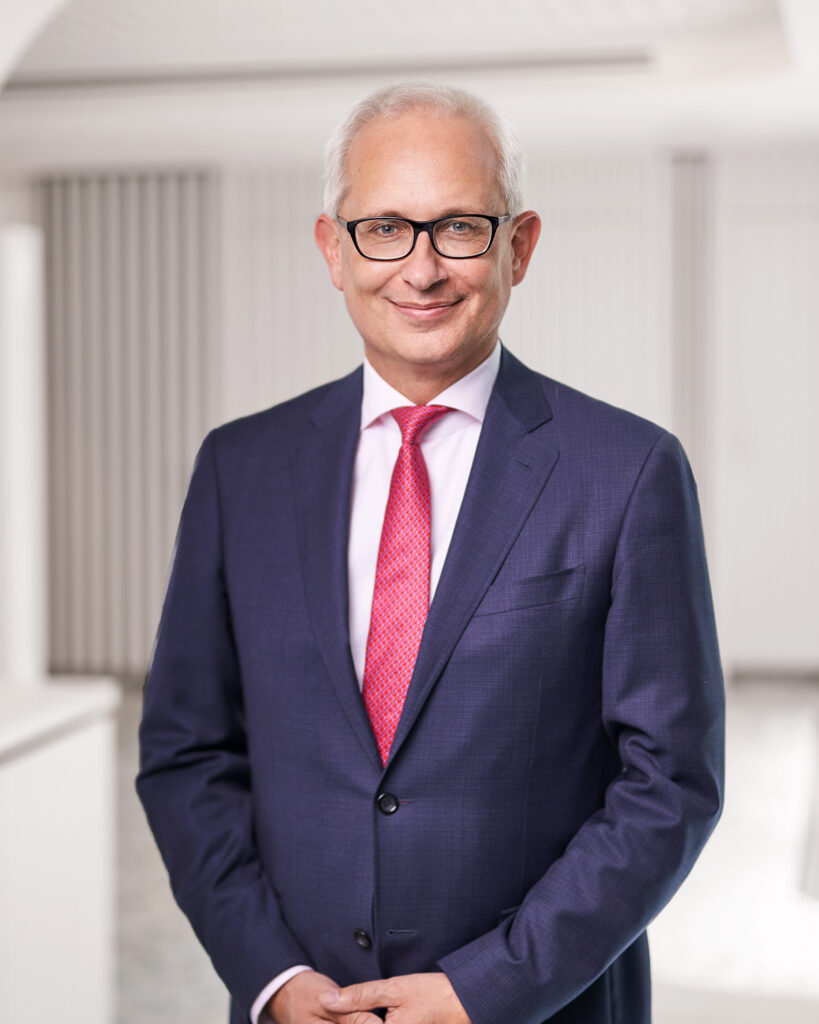 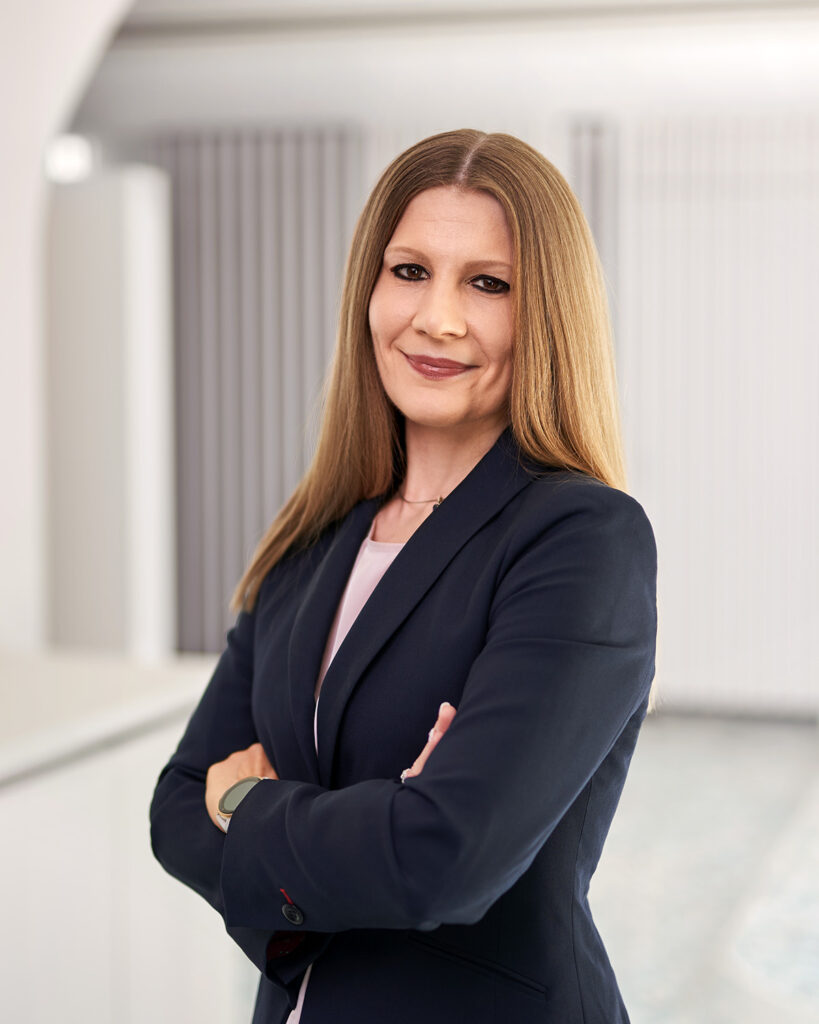 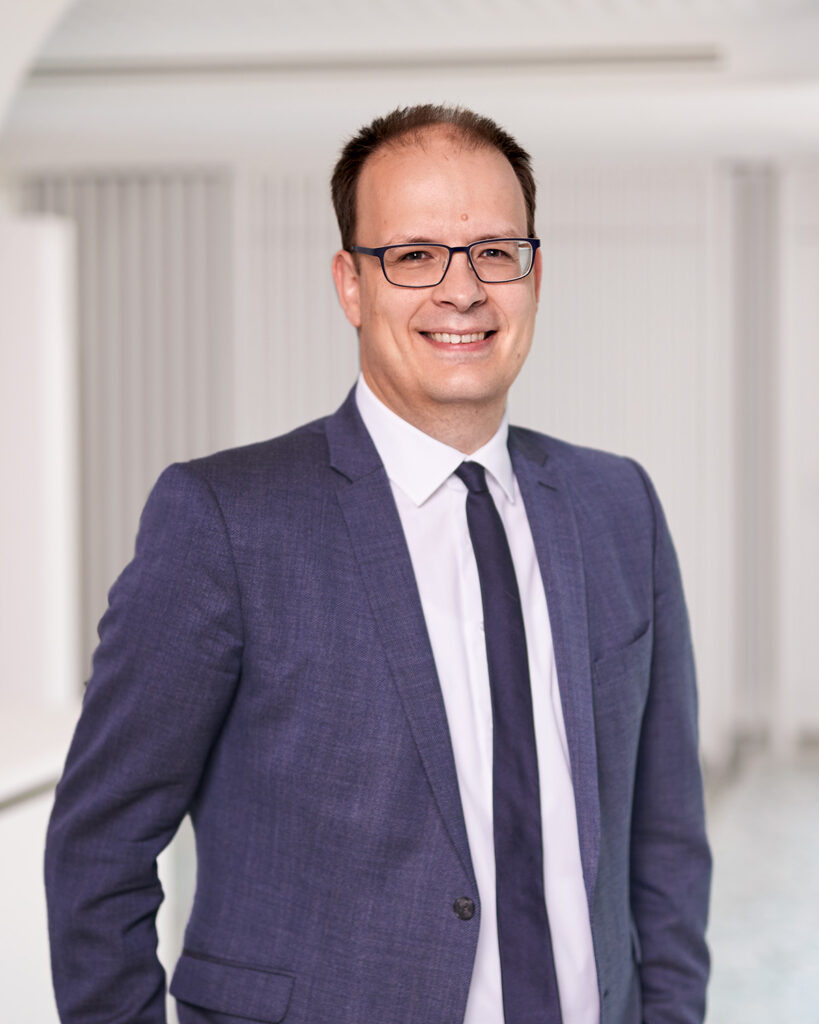 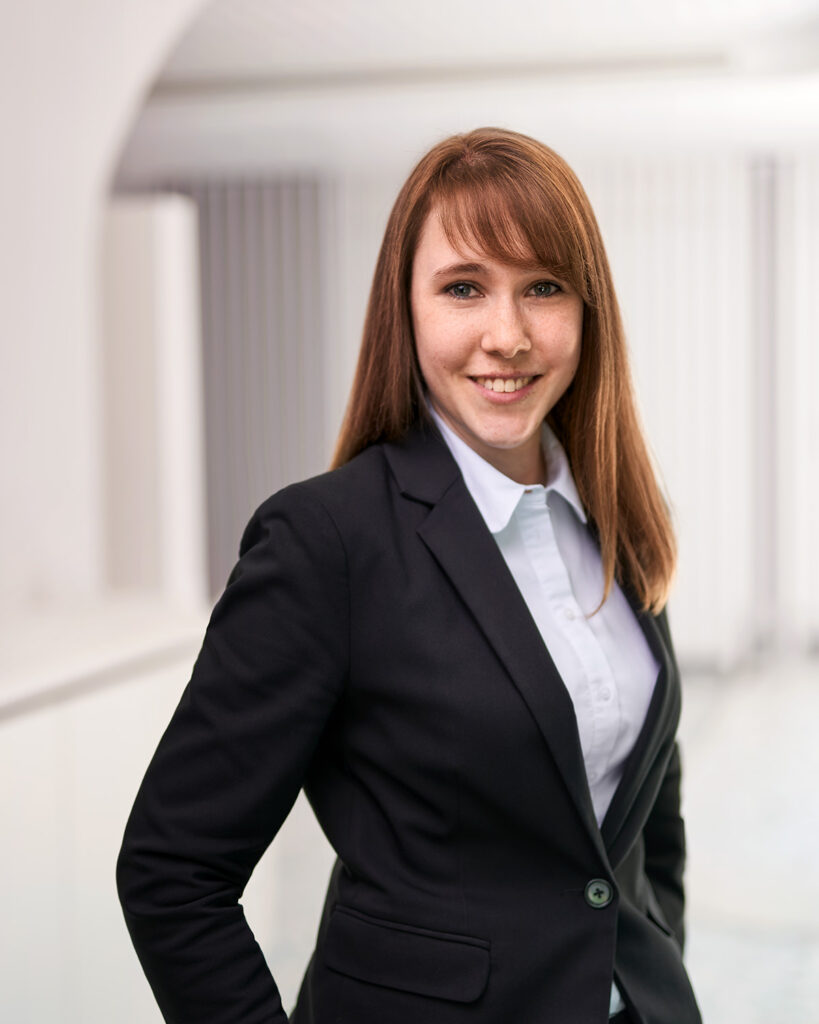 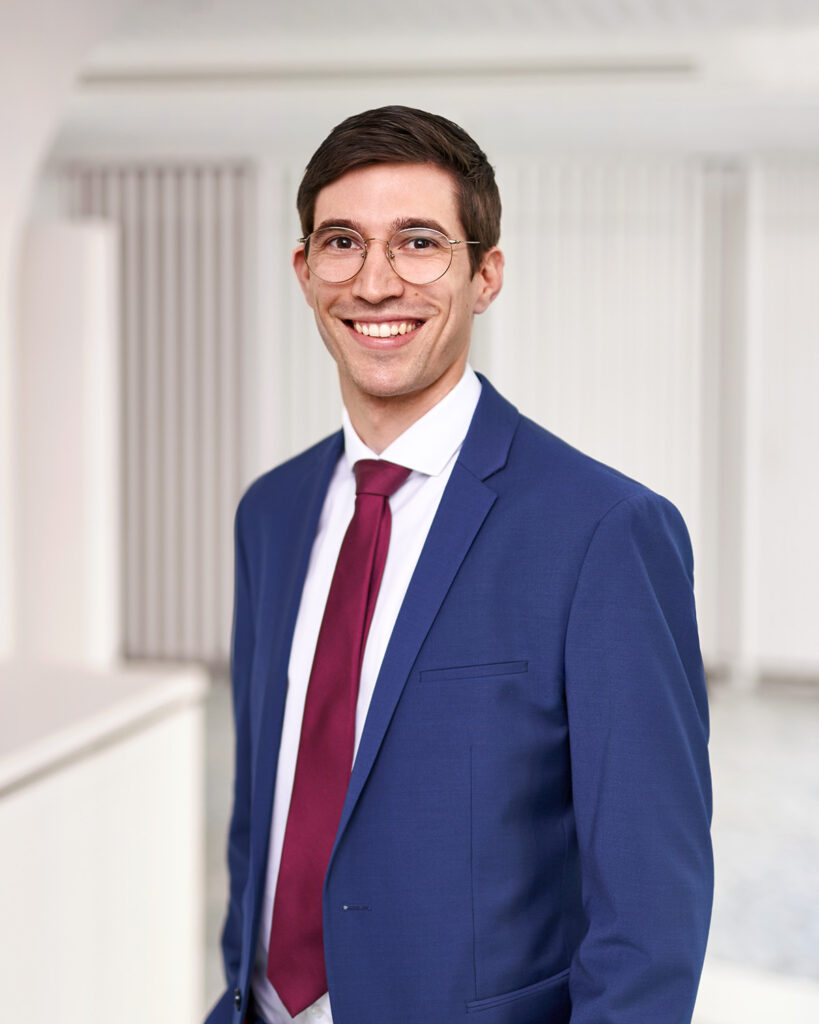 As of today, Dr. Thomas Kreuz is a new partner at OPPENLÄNDER. We are pleased about the reinforcement by an experienced lawyer.

ECJ rules on the relationship between antitrust and regulatory law

On 27 October 2022, the ECJ ruled on the relationship and interplay between antitrust and regulatory law in a complex of cases regarding railroad infrastructure pricing and led by Prof. Dr. Markus Köhler and Dr. Malte Weitner.

What to do in case of an entry in the competition register?

The Bundeskartellamt's new competition register has gone live. More than 5,000 companies have already been entered in the new register. This was reported by the Head of the Competition Register Department at the Federal Cartel Office yesterday evening at the Stuttgarter Compliance Talks of the Stuttgarter Zeitung, in which OPPENLÄNDER Rechtsanwälte is involved as a founding partner. Together with our partner Dr. Matthias Ulshöfer, it was discussed how the companies concerned can clear the entry and the resulting threat of being barred from awarding contracts as quickly as possible and avoid future entries.