ECJ rules on the relationship between antitrust and regulatory law

In a whole series of lawsuits, railway undertakings are claiming back station usage fees paid between 2005 and 2010. Until 2017, they based their claim on section 315 BGB. After the ECJ ruled on 09.11.2017 that § 315 BGB could not be applied in these cases due to the Railway Directive, German courts examined the alleged claims under antitrust law. The ECJ now clarified that any market abuse could be examined by the civil courts. However, this is only possible after the competent regulatory authority (the Federal Network Agency) had reviewed the charges. A corresponding decision by the authority, which has not yet been made in this case, must be observed under cartel law due to the duty of loyal cooperation between the courts and the authority. According to the ECJ, this is the only way to ensure that the special features of the railway infrastructure, which had to be taken into account by the regulatory authority, were also taken into account in the anti-trust assessment. 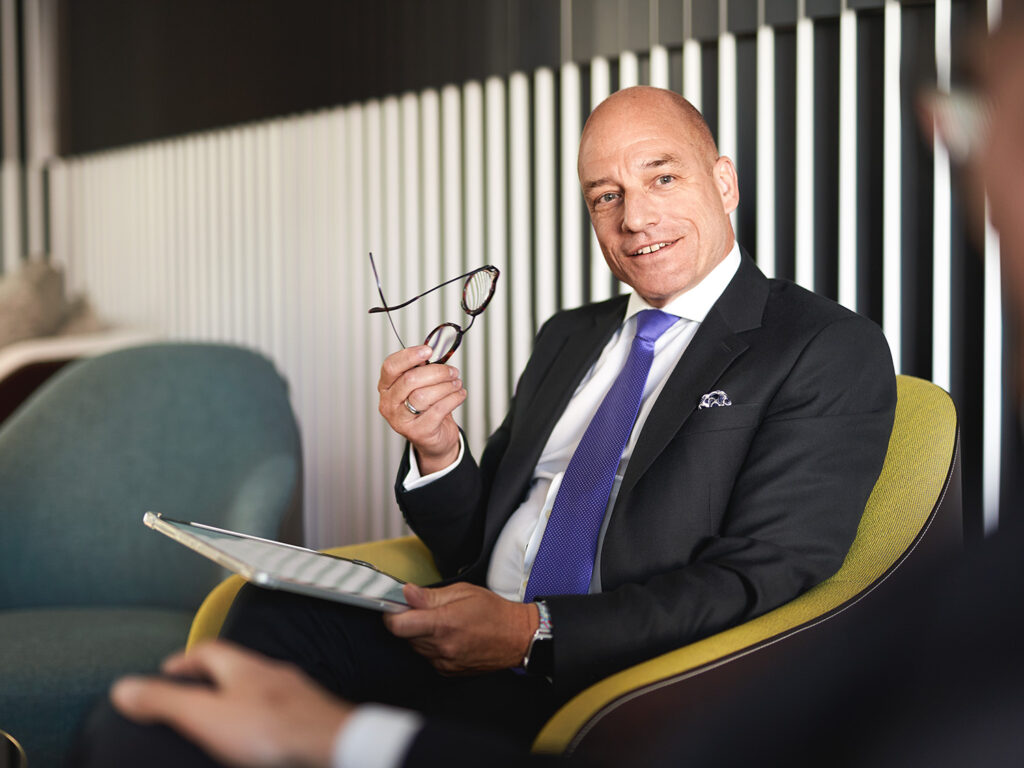 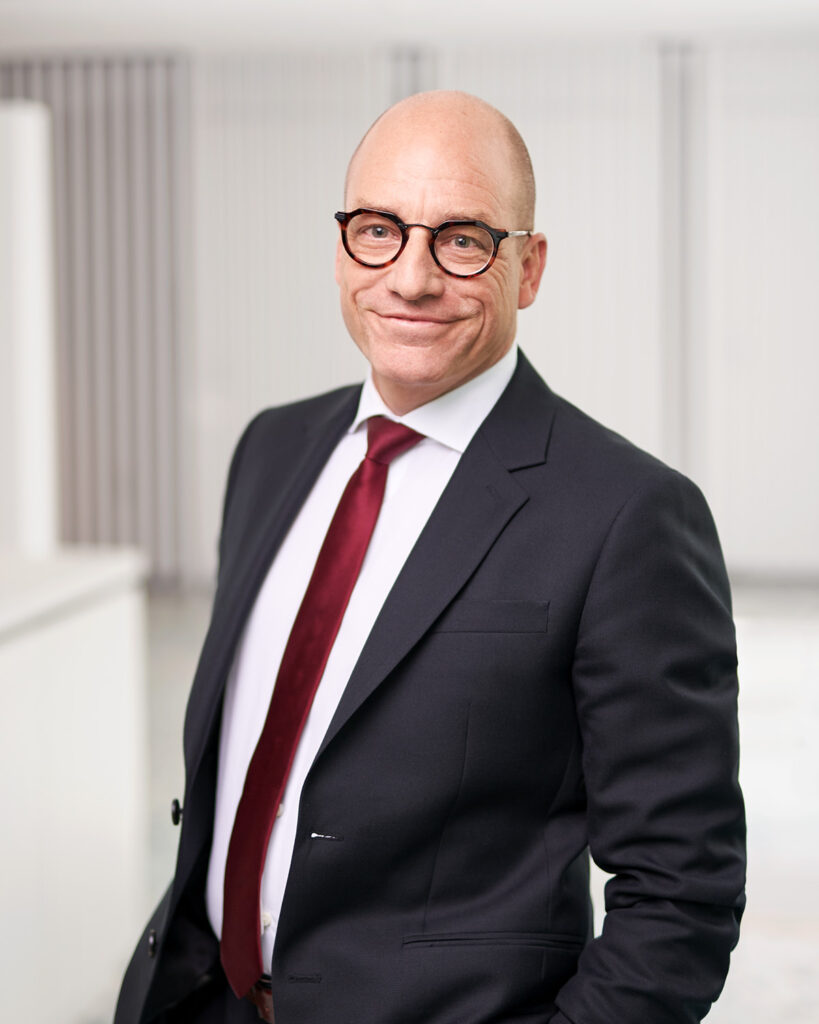 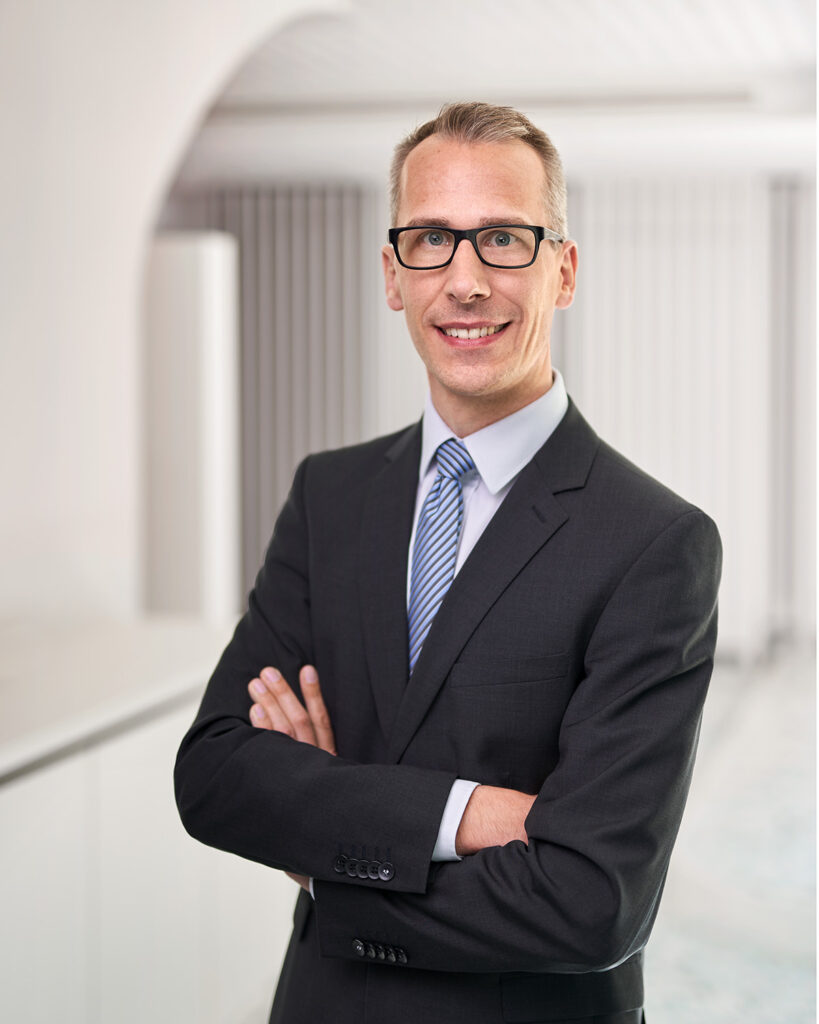 What to do in case of an entry in the competition register?

The Bundeskartellamt's new competition register has gone live. More than 5,000 companies have already been entered in the new register. This was reported by the Head of the Competition Register Department at the Federal Cartel Office yesterday evening at the Stuttgarter Compliance Talks of the Stuttgarter Zeitung, in which OPPENLÄNDER Rechtsanwälte is involved as a founding partner. Together with our partner Dr. Matthias Ulshöfer, it was discussed how the companies concerned can clear the entry and the resulting threat of being barred from awarding contracts as quickly as possible and avoid future entries.

Construction freeze lifted by the city of Heidelberg

OPPENLÄNDER attorneys Dr. Jens Ritter and Dr. Maximilian Stützel, both active in public building law, have overturned the city's decision to halt construction in the dispute over the use of the former "Fauler Pelz" prison in Heidelberg. The state can continue the redevelopment to enable the correctional system.

Success for the CDU Federal Executive

The ex-AfD federal presidential candidate Max Otte has been expelled from the CDU by the party court in Cologne. Prof. Dr. Christofer Lenz represented the CDU Federal Executive Committee.